Ship Purchasing Kiosk – Designated kiosks now offer the ability to purchase vehicles. The inventory available will differ based on location.

Black Market Economy – Security forces will search for stolen and illicit items and respond appropriately, while NPCs and shops will be able to distinguish between legitimate and stolen merchandise.

Hover Mode – Hover mode will vastly improve the behavior of ships flying at low speeds in gravity and atmosphere. Players will be able to manually control the state of VTOL thrusters as ships enter a special mode in which players must focus on balancing the ship as it hovers. This will make hovering more realistic and add depth to atmospheric flight gameplay.

Weapon Attachments – Implementation of player controlled customization for personal weapons which includes adding different attachments to guns, such as scopes and grips. This feature will allow the customization of the player’s FPS arsenal in real time.

Player Free Look – Introducing the ability for the player to look away from where their weapon is aiming, giving them more situational awareness while keeping their weapon trained on a known threat.

Ragdoll Improvements – Improving ragdoll properties such as joint limits, collision, and other physical parameters to make the simulation react appropriately and accurately in all situations, including zero-g.

Player Jump v2 – Improving the look and feel of the current jump mechanic (including falling and landing) with new animation time-warping tech that reduces the number of individual animations.

System: Misfires – Adding momentary misfire events which can cause items to cease working or perform unexpectedly. Overheated and degraded items have a higher chance of misfire.

Player Carriables v2 – Developing the look, feel, and depth of player item handling. Includes the creation of a carriable tool, setting up key carriable items (e.g. helmets), and setting up dynamic grips so the player can correctly hold several types of object.

Transit Systems v2 – Improvements to the systems that allow players to transfer between various map sections such as doors, elevators, and airlocks.

Law System v1 – A hierarchical jurisdictional system that allow areas to be associated with a set of laws, each of which may specify a variety of penalties. Detection and dispatch mechanics will, in turn, accordingly enable local security and bounty hunters to make living a life of crime a dicey, if potentially lucrative, proposition.

AEGIS Vanhuard Warden Update – Implementing and balancing the updated base model of the Aegis Vanguard Warden.

Origin Jumpworks 890 Jump – Building, balancing, and implementing Origin’s biggest and most luxurious ship into the game.

Client to Server Actor Networking Rework –Improvements to the upstream part of the actor networking responsible for communicating player actions from the local client to the server. This will pave the way for downstream improvements and solve a variety of validation issues.

Asynchronous Disconnection Refactor –This refactor aims to improve efficiency and usability of the asynchronous disconnection code. Refactoring this will clean-up a lot of bugs such as infinite loading screens, server crashes, and client crashes, while also helping to assure that more of these issues don’t occur in the future.

Shield Systems Tech Replacement –Replacement of the legacy shield setup system with the new Signed Distance Field tech to allow for the future implementation of more dynamic, form-fitting visuals and effects, as well as improved performance for collision.

Performance Optimization – General optimization and engine improvements to increase stability and performance for the players. This includes continued transition of gameplay systems to Item 2.0 as well as investigation and resolution of possible memory leaks and performance spikes.

And of course hundreds of bugs fixed

See you in the Verse!

Star Citizen patch 3.5 is just around the corner and it’s the biggest patch yet.
The anticipation is high and work tempo at Cloud Imperium Games is even higher.

There are tons of improvements and mechanics added in 3.5 and here’s some of them.

For those of you who missed the CitizenCon 2018 presentation, here’s a recap for you on the gameplay demo.. Enjoy! 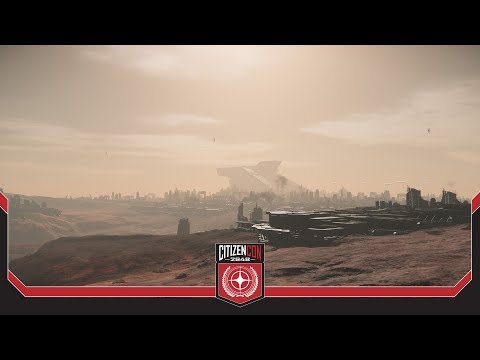 Here are the 2 commercials for those 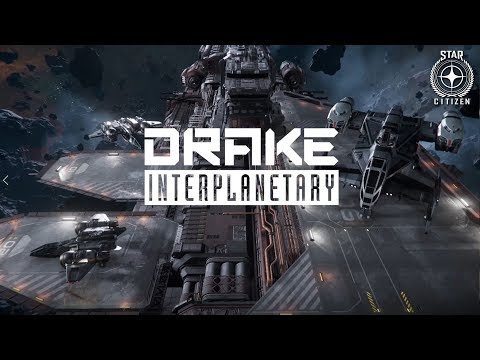 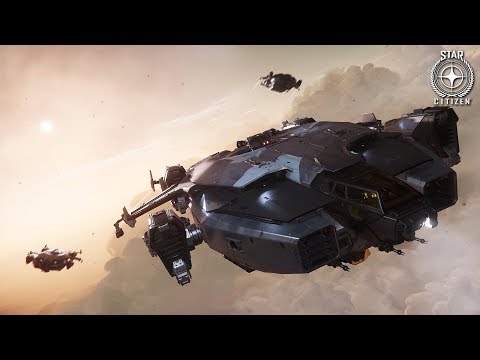